The evolution and ecology of drought tolerance: project germination 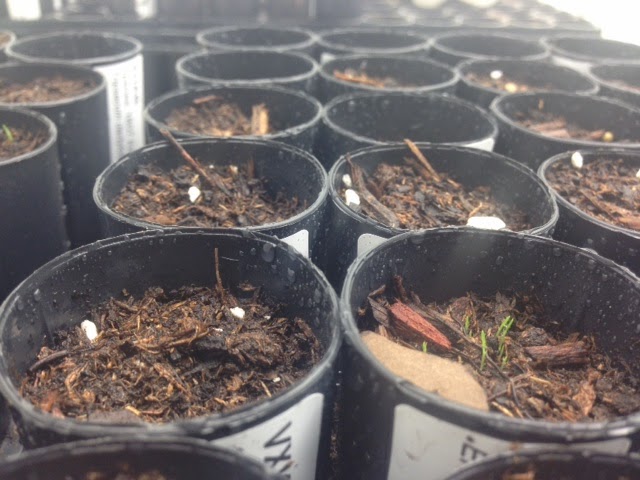 The new Dimensions of Biodiversity project on grass drought tolerance is underway.

The first phase is to screen as many species of grass as we can. So far we have 1200 species in hand. Another 360 on the way.

Depending on other sources, we might hit close to 2000 species.

So far, we've germinated ~400 species. That would be another 4 months of germinating seeds at 100 species a week.

I'll add more on this later, but the diversity of grasses in the world is really amazing. From the bottlebrush Festuca hystrix to Zea, they all use the same basic bauplan, but have radiated in amazing ways.

With over 11,000 grasses in the world, there is likely a lot of ways that they differ.

We'll tackle a few of them here...